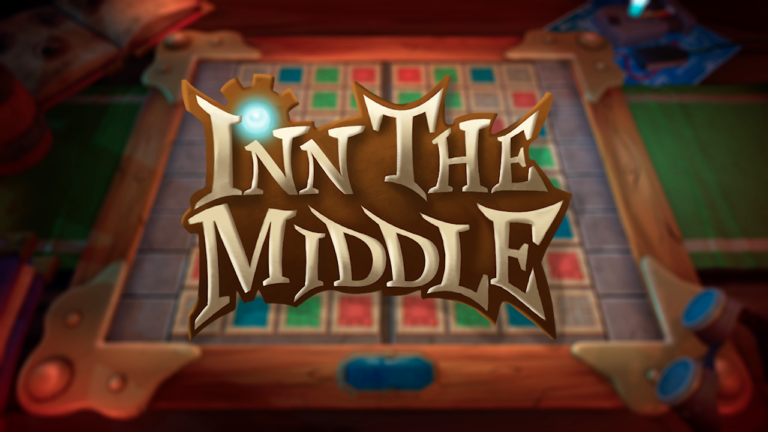 The battle between Magic and Science becomes a board game. The pawns are constantly changing and every move can be the decisive one, adapt your strategy during the game and defeat the opponent!

In a world split between Magic and Science, two representatives of the respective factions find themselves in a neutral inn halfway between the two empires … For a board game?

Choose the faction you prefer and play against a friend at Inn The Middle. Destroy the opposing tiles and conquer the elements, but be careful, each pawn changes when it is hit, you will have to adjust your strategy as the game progresses. What’s more, you can activate the trap tiles to make the terrain even more dangerous; but as soon as you have enough elements you can unleash the special attack and destroy the enemy pawns!
With golems, robots and enchanted cauldrons, will you be able to bring your faction to victory?

Key features:
Play against a friend thanks to the shared screen.

You can use only one gamepad.

Two factions to choose from: Science and Magic.

Four different types of pawns, each with a unique attack pattern.

The type of pawn changes when hit, you will never have two of the same pawns!

Hit your opponents to get elements to use in a devastating special attack!

Activate the trap tiles to close every escape route to the enemy.

Destroy all the opposing pieces and get an overwhelming victory! 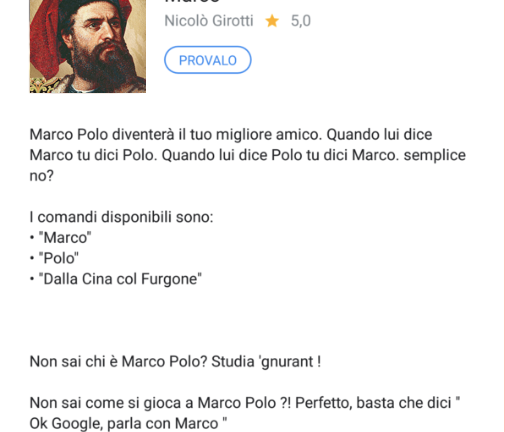 Marco Polo is the First OnlyVoice Game for Google Assistant and Google Home.

It is super simple, You say Marco and the Assistant says Polo! … You Know … Marco Polo. 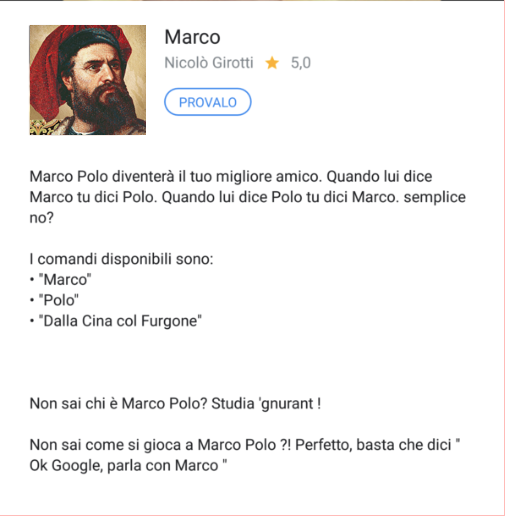 If you want to try Marco Polo (still in Alpha Test) you can here:

Astra – “Logbook No. 46, Spacecowgirl Astra. Solar system B-97, uninhabitated zone of the universe. No presence of possible habitable planets. Our dear Earth-3 doesn’t want to be found….”.

Luna – “It is the fourth Earth that we destroy not the third one… otherwise why would we be here?

Astra – “People don’t care about these subtleties. Rather you check if there are asteroids in this area.

Thanks to the whole staff of the milan Game Jam 2018 for the space and materials allowed us.

Gay Black Mario is an exploring game, where Mario is in a world made of ASCII and has the always-on swimming power:

<< Mario is smoking his HASCII hidden in the bath, ‘cause his new boyfriend, Justin Bieber, is against his addiction.

Mario started with HASCII during Vietnam after the dead, by a bomb, of his beloved Abe and his Bro Luigi.

Suddenly Vietnam nightmare and the mission in wich he saved the princess  ( sta zoccola! ), became reality again….but with suppapowa!!! But HASCII, you know, is a drug.
And drug is not reality. And Vietnam is different i suppose. >> 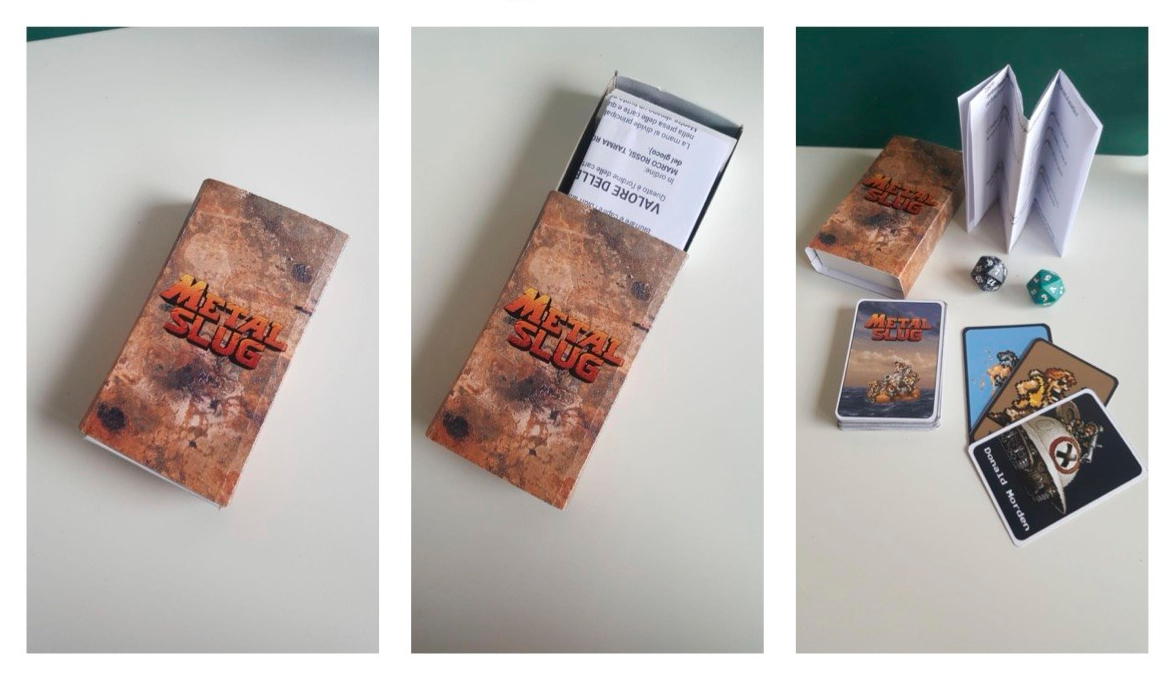